Am I guilty of ‘bookocide’? 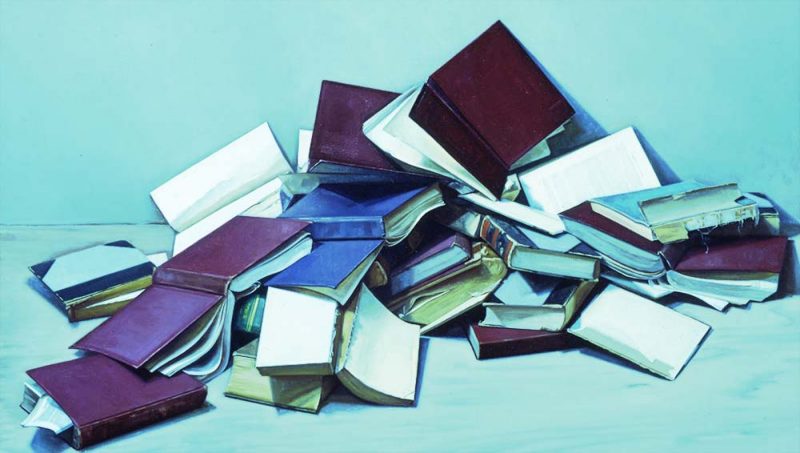 I think I’m a book-killer.

It’s fair to say that I find starting books (most things, actually) a lot easier than finishing them.

I know I can finish things – I’ve self-published three long novels and a short story. I’ve started and sold companies. I changed a clutch on a Mark 2 Ford Escort. I even hung some shelves once.

But recently I’ve had something of a record of starting, but not finishing novels. I’m currently about 30,000 words into a historical mystery thriller (codenamed ‘Berlin 1946’) but it’s going slow (to be fair, my day job has been rather demanding of late). But, added to this, I also have:

So, how do I solve this?

“Knuckle down and work your ass off you lazy b*****d!”, I hear you say. Well, yes, except it’s not quite that simple. The thing is, the way that Amazon and other ebook retailers work makes it very hard for an author of certain genres to sell a book in another genre. If you’ve read one of my thrillers, Amazon decides that you are a thriller reader. It won’t recommend my new comedy or sci-fi to you because it reckons you won’t buy it. The same is true of people on my email list (that’s you, you lovely person). Chances are, you originally joined up to this to get one of my thrillers for free, discounted, or because you bought it and just darn well-liked it (thank you BTW). Do you want a sci-fi or a comedy?

I don’t know. And as it takes a not-insignificant amount of time and cold cash to get a book to market, that’s why I end up putting these projects on hold. And, potentially, killing them.

So tell me. If I was willing to put another few hundred hours into finishing one of these books (and to spend at least a thousand pounds on editing and covers etc) would you want to read it?

Drop me a mail or message on Facebook if you think you might do, and which one. Don’t worry, I won’t try and sell you anything. I’m just curious.