People are dying in Berlin 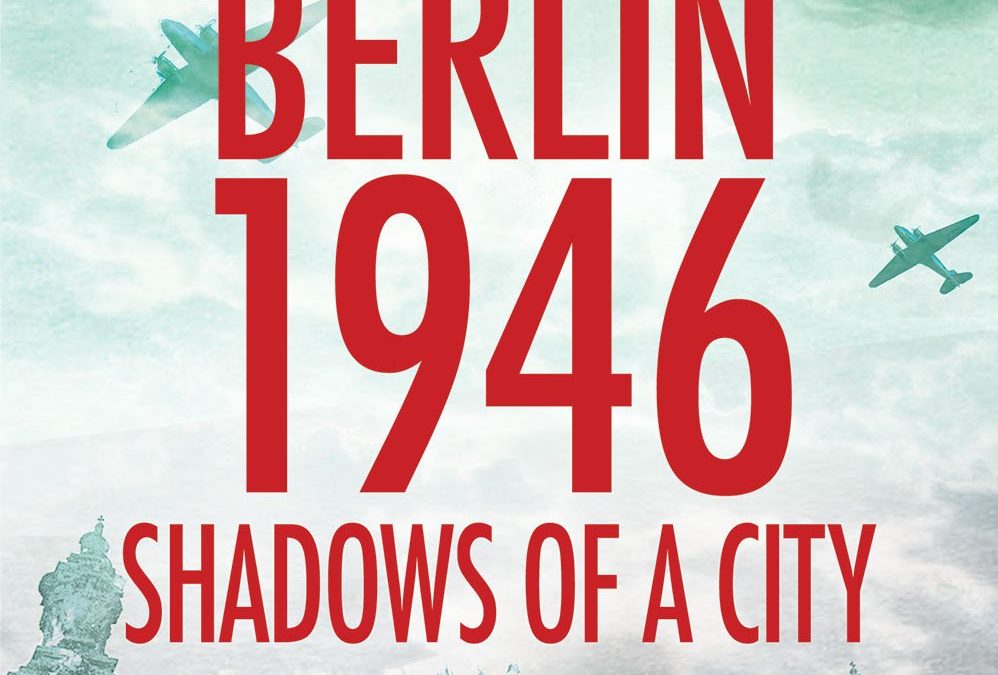 I share something in common with Dan Brown. It’s a tenuous link, I grant you. When watching a series of videos on Masterclass a few months back, Brown shared with us mere mortals that for one of his early books he made a mockup of the cover before he started writing the book. Why? Because it allowed him to visualize the finished product, a book with his name on it.

I do the same thing.

My next book is plotted (mostly, because my stories never completely follow my initial plans) and I have about 30,000 words done so far. It is a murder mystery set in post-war Berlin. As I normally like to do, it tells a twisting, dark tale of the lives of a few powerful characters and is set in dramatic times with large-scale, macro events.

I’ve been mucking about in Photoshop and have a mockup of the cover. I’ll be straight with you here; very probably the title and the image will change, perhaps completely. Nonetheless, by sharing this with you I’ve not only got an image of the finished book for me – I’ve also now told over 4,000 people that I’m writing it.

I guess I had better get back to typing then!