The surprising real events that inspired ‘The Dark Place’ 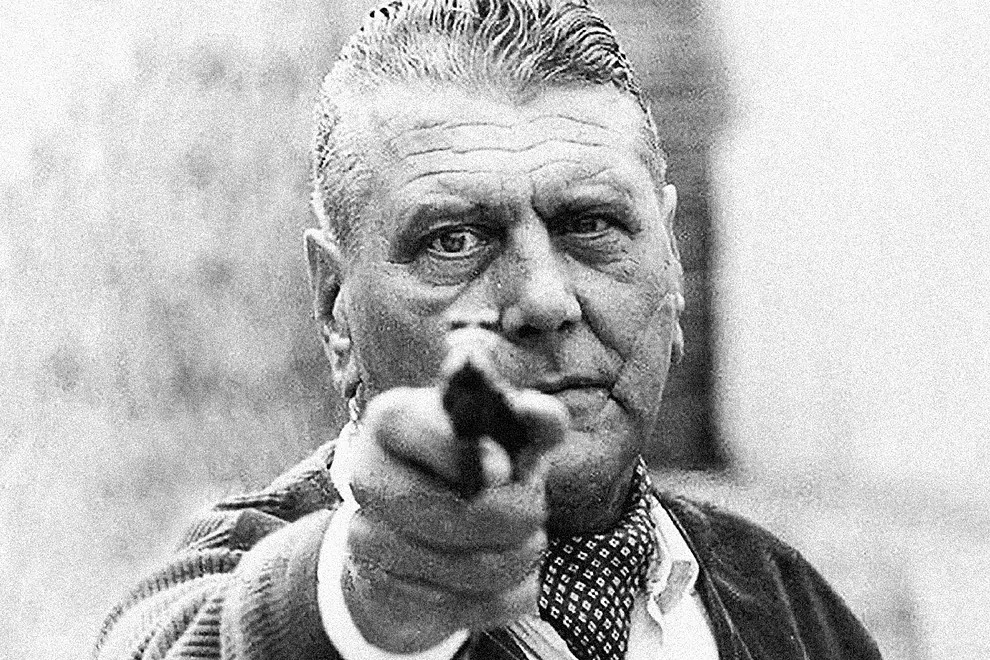 I recently added a post about my forthcoming book, ‘The Dark Place’ that explained what it is about, the characters, and what inspired me to write it.  You can read that blog here.

The book is a historical suspense thriller set in Spain in 1970 and revolves around a secretive community of German nationals and the events that happen when a retired British businessman, and WW2 Nazi hunter, moves into their pueblo. I pitch it as:

“…a mashup of ‘The Boys From Brazil’ (Ira Levin), ‘The Odessa Files’ (Frederick Forsyth), and the film ‘Seven’.”

If that sounds interesting, you can read the official book cover blurb here, or even download the first four chapters for free.

What many people won’t realise, however, is that the story’s dark premise is inspired by many, real-life events, some of which you may find extremely surprising. Shocking, even.

Intrigued? Then read on, dear reader…

The reality behind the story

Are you one of those people that thought that the Allies caught and punished all the senior Nazis and German war criminals after the war? Think again!

There were over 800,000 members of the SS alive at the end of the war. The vast majority of them simply blended back into society and returned to their old lives. Many former senior figures in the 3rd Reich, went on to be influential political and business leaders in the years and decades that were to follow. People, such as Leon Degrelle, the leader of the Belgian SS who died in Malaga in 1994 after a long and fruitful life. Image of Leon Degrelle in later life, still a fervent Nazi up until his death in 1994

Was that wrong? Should the Allies have tried harder to track down the worst members of Hitler’s regime? Was it even possible to do so? We shall never know. What we do know, is that many of the worst of Hitler’s enablers, henchmen, acolytes, and hardened killers simply got away and went on to enjoy the rest of their lives.

One of the famous escape routes, or ‘rat lines’ as they were known, ran through Spain which, with its connections to central and South America, offered a potential way out of Europe and to somewhere where former Nazis could escape justice. Some, however, stayed in Spain.

…and that’s the premise behind The Dark Place.

Check out the following links to find out more…

(You can use Google translate for the Spanish language articles if you do not speak the language).

The Fourth Reich: How Nazis found a safe haven in Spain – including on the Costa del Sol.

The shady past of Spain’s Fuerteventura

Barranco Blanco: Secret valley with links to the Nazis

The last of the Spanish Nazis

The mystery of Barranco Blanco in Andalusia (in Spanish)

Paradise in the heat of the Nazi sun (in Spanish)

The Nazis that Spain never wanted to extradite

Skorzeny, the confessions of the hero of the Nazis who resided in Spain

They discover the secrets of the most lethal Nazi of WWII: madness and millionaire exile in Spain

Drop me a line if this sparks your interest, or sign up for my newsletter to get the first few chapters of The Dark Place as a FREE sample and to be informed when the book is released. You can also follow me on Facebook.