What inspires me? The war stories my Grandfather told me. 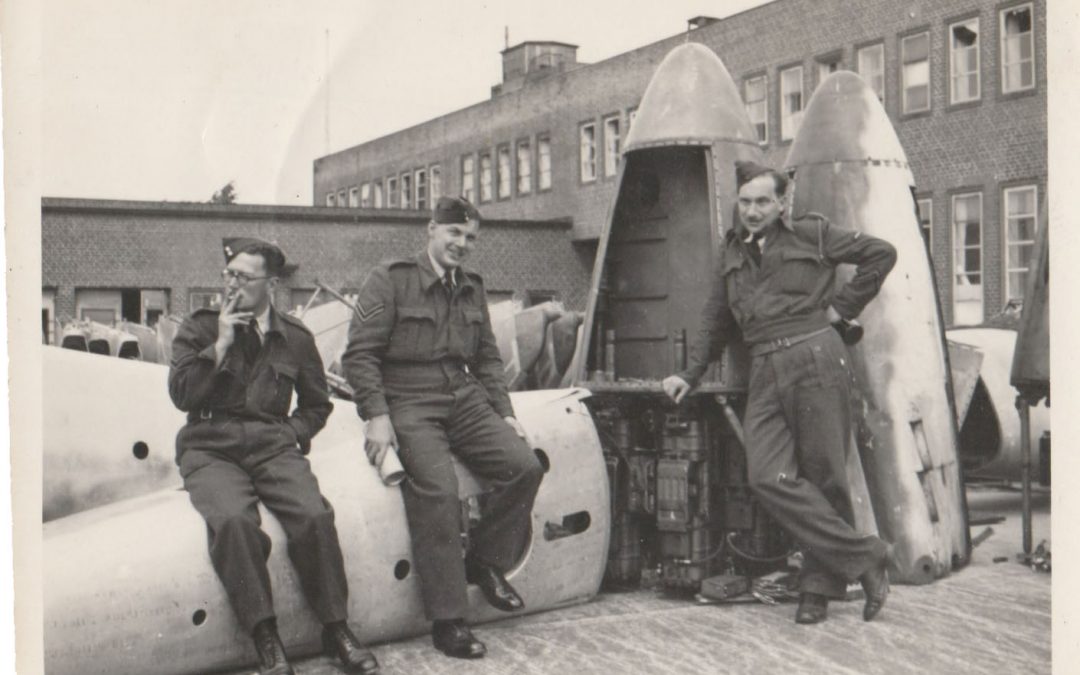 I have a strong – some might say, ‘concerning’ – interest in WW2. When I was about twenty years old (many, many moons ago!) I attempted to write a local history book about the area I lived in (Hillingdon Borough, London) during the war. We had Northolt aerodrome nearby from which Polish squadrons flew Hawker Hurricanes, RAF Uxbridge, from where fighter operations were controlled during the Battle of Britain, and quite a bit more. I interviewed several veterans – and captured some amazing stories! – and did a lot of research but never did start that book.

My interest in the second world war came about, largely, from talking to my mother’s father – Grandad Wright. My other grandfather died when I was very small. Both served as RAF ground crew during the war, but Grandad Wright served in Africa, France and Germany and had lots of interesting tales. I paid attention but I knew very little back then as a young boy beyond what I’d read in war comics. How I wish I could talk to him now!

In the image above – Granddad Wright, far left, smoking while sitting in the front fuselage of a ME262 fighter jet, circa spring’ 1945.

He shared with me some of his experiences at Bergen-Belsen, the German concentration camp in Lower Saxony, Germany. For reasons, I doubt I shall ever know, Grandad was there shortly after its liberation. I have photos that he took of mass graves being dug, and skeletal bodies being transported on long carts to be buried. While not specifically an ‘extermination camp’, it is estimated that over 50,000 people died at the site.

One story that he told me influenced a scene in my most recent book, ‘The Dark Place‘. He said that the German prisoners from the camp were made to collect the bodies, to load them onto the carts, then to place them in the long, deep trenches that the Allied soldiers had dug with mechanical diggers. He described how one American GI became so enraged by the look of disgust that one German officer gave as he dropped one body into the mass grave, that he swung his rifle butt at the German’s head, killing him instantly. They buried the German with his victims, many of whom were Jewish. The Americans received no punishment, it seems. I imagine those that saw it looked away and carried on doing what they were doing. The German, however, will forever be entombed with the thousands whose cruel demise he had contributed to.

One can only imagine what such sights of barbarism can do to a person; what deeds that might trigger. If you’ve read ‘The Dark Place‘, you’ll no doubt recall the scene that I wrote. I changed a few things, but the essence of the events remains true.

I’ve quite a few other stories that grandad told me locked in my head. Maybe some more of them will find their way into my future books?