My run-in with the Russian mafia (sort of) 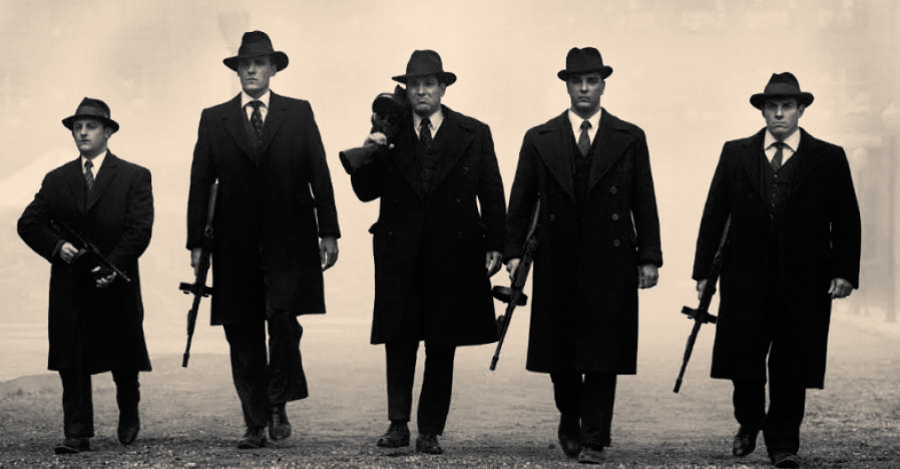 I’ve made a few gaffes in my time, but this was one of the worst…

My first novel, Six Hard Days in Andalusia, is set in and around the area where I live (on the western end of the Costa del Sol, in the south of Spain). The ‘Costa’ has quite a lot of, shall we say, ‘issues‘ including inflatable boats making regular drugs dropoffs on our beaches (coke and dope from Morroco), shootouts between the police, and various organized crime groups, assassinations of gangsters etc. This area – indeed, most of Spain – has also had a history of political corruption. They even have a ‘Top 10 most corrupt mayors list‘.

The main bad guy in my book is the mayor of one of our local towns, Casares. I created him to be a mini-Godfather character. He operates on a smaller scale than Mario Puzo’s Don Vito Corleone (but his methods are, if anything, somewhat worse).

When I came to naming ‘The Mayor’, I picked the name of one of my kid’s school teachers, an educated man, rather traditional in nature, and who had a commanding presence. His name was Juan Sánchez. Great, I thought at the time.

I finished the book, published it, and moved on to my next story. Imagine my ‘surprise’ then, a few months later, when I sat in a cafe reading a local paper and discovered that one of the very recent actual mayors of Casares was in fact named ‘Juan Sánchez’. Imagine then, the thoughts that went through my brain as I read further and discovered that he was in prison for taking bribes to grant property development licenses to a criminal organization from Eastern Europe known as Kremlyoskaya.

Suffice to say, there was a brief period where I considered a rapid relocation, but after a few days, I figured I’d not personally smited anyone real so probably all was fine.

I do, however, take more care when naming characters these days. After all, nobody wants to wake up to a severed horse head in their bed.